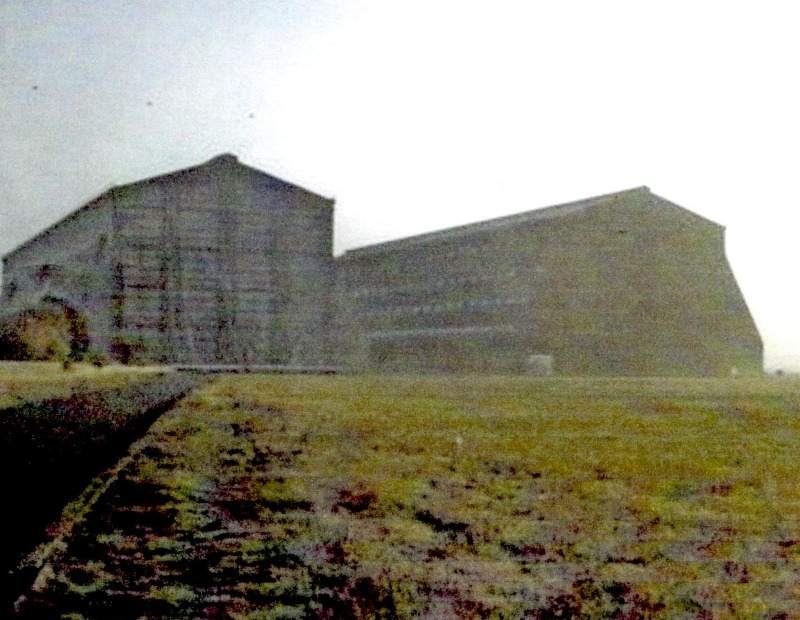 The works involved were completed last week, on time and to schedule.

Warners® have occupied the hangar for the past 9 years where they filmed many successful motion pictures including Shutter Island and The Dark Knight Rises. The dilapidation works involved the following:

Testing and servicing of the water, heating systems and electrics throughout the hangar. Murtagh Demolition carried out repairs to the internal concrete slab of the hangar and steel work that had been damaged by Warners® during their occupation. Removal of internal walls that had been put in by Motion Picture Giant. Minor repairs were also carried out throughout the offices and workshops within the hangar building to bring the building back as it was formerly.

For more information on the Cardington Hangars, including Murtagh's dismantling of the Dark Knight film set, please click here.

clearing the way for the future......